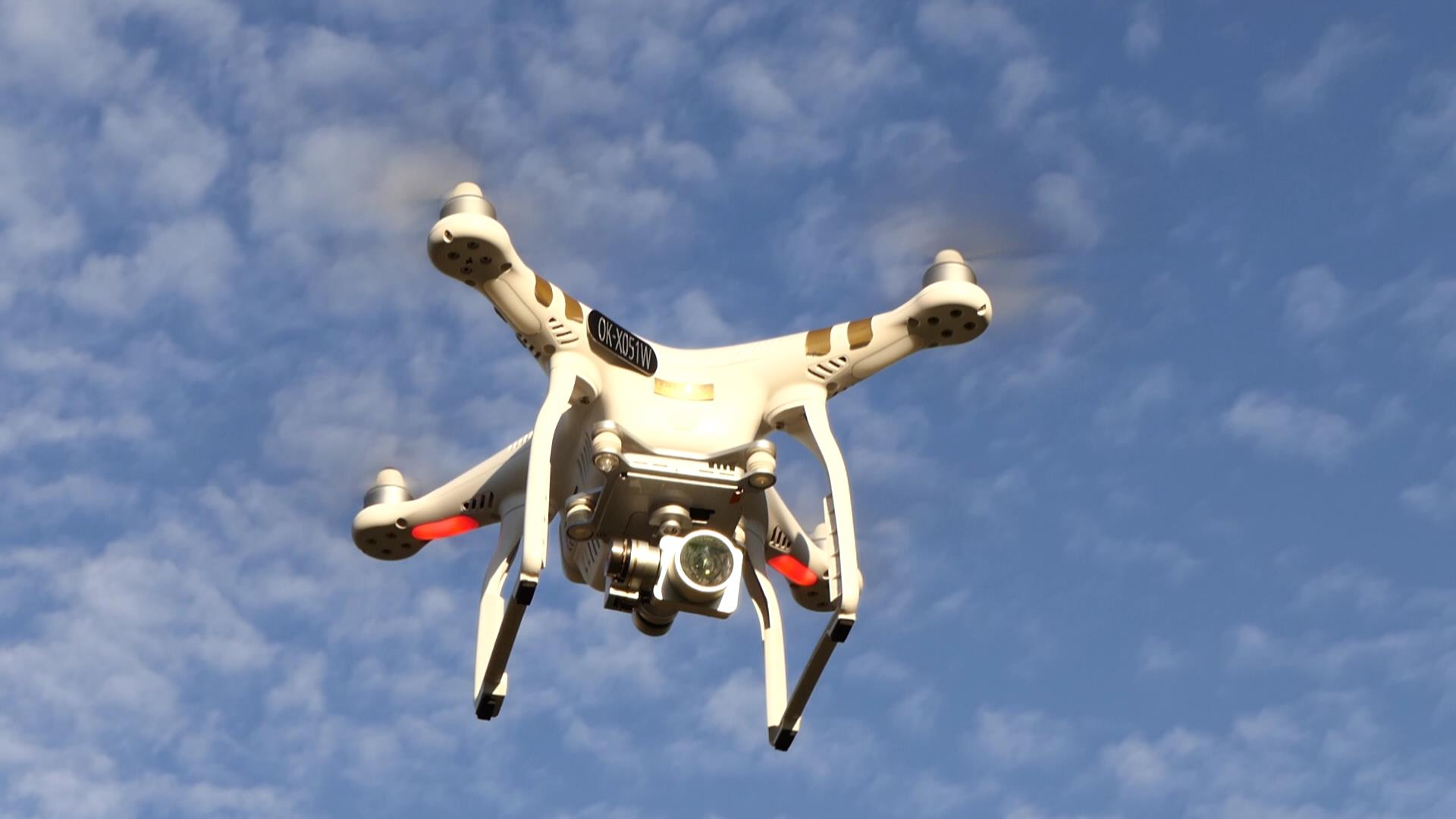 In December 2016, the fleet was completely replaced. I bought my first DJI machine. It was a DJI Phantom 3 Professional.

Phantom flying is fundamentally different from Syma not only in flight characteristics but also in photo quality and video image stability. Scenery video footage adds a third dimension to holiday or any other activities.

After some time you will find that you want a step further. And so you think it would be interesting to try it a little more professionally. The decision to take pilot tests for the Unmanned Aircraft, as the official name of the "quadcopter-drone", came soon

After studying several stories, I gave up the idea of arranging everything myself. And I did well.

Professionals helped me to pass the exams. In a short time of three months, the final result came out.

After successfully completing the theoretical and practical part of the CAA pilot exams for Phantom 3 PRO, it received the official registration number OK-X051W and I received a Pilot license was authorized to provide Air Services  ie. shoting pictures and recording wideos by drone for commercial purposes.